Guerrilla marketing is unique and different. It's something that leaves a mark on the audience and itspeaks volumes

What Is Guerrilla Marketing

Guerrilla marketing is an inbound marketing strategy that raises the awareness of brands across large audiences in unconventional ways. People often connect this type of marketing with the term “guerrill awarfare”, and it is what the marketing was named after. When you consider the elements of surprise that can be found in guerrilla warfare, and you look at the same type of surprises used in guerrilla marketing campaigns, it’s easy to see the connection. In simple terms, guerrilla techniques rely on these surprise elements in campaigns in order to raise brand awareness.

Guerrilla marketing is unique and different. It’s something that leaves a mark on the audience and itspeaks volumes. When done right, this marketing method can explode an advertising campaign andbring a brand’s awareness level to an all-time high.This marketing is also low-cost in nature, which makes it perfect for both small and big businesses. Inmany cases there is a lot more value of time versus money put into the project. It can also be used as away to repurpose the environment of your current audience in a way that includes your brand.

One of the best ways to describe guerrilla marketing is to show you a real-life example of it. The BlairWitch Project used guerrilla efforts to market the film back in 1998. It was a horror film that used a basic camera and operated on a shoestring budget. It was based on the premise that there was a spectre living in the woods and a documentary was being made about it.

A website was created for marketing purposes and there was a lot of buzz when people started chatting about it on discussion boards. There were fans of the film even before it was finished – people that had never even seen the production were busy talking about it. The Sundance film Festival accepted it inNovember, 1998, just after the website launched in the summer of that year. All in all, the Blair WitchProject had an estimated cost of $60,000 to make and ended up bringing in more than $250 million. Interms of independent films, it was the most successful one ever created on a worldwide scale.

Find out more about guerrilla marketing and how our advertising methods can take your business to the next level today! 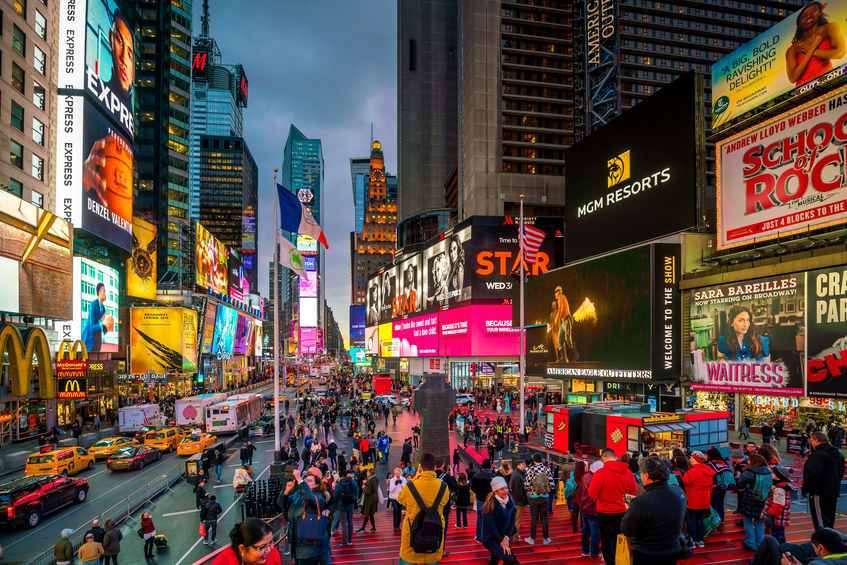 As a world-renowned advertising salesman once put it, “Nothing happens until somebody sells something”. These are wise words provided courtesy of Arthur H. Motley, who was the publisher and president of Parade Magazine. This is an insert that currently appears in approximately 530 newspapers across the United States with an estimated 74 million people reading …

END_OF_DOCUMENT_TOKEN_TO_BE_REPLACED 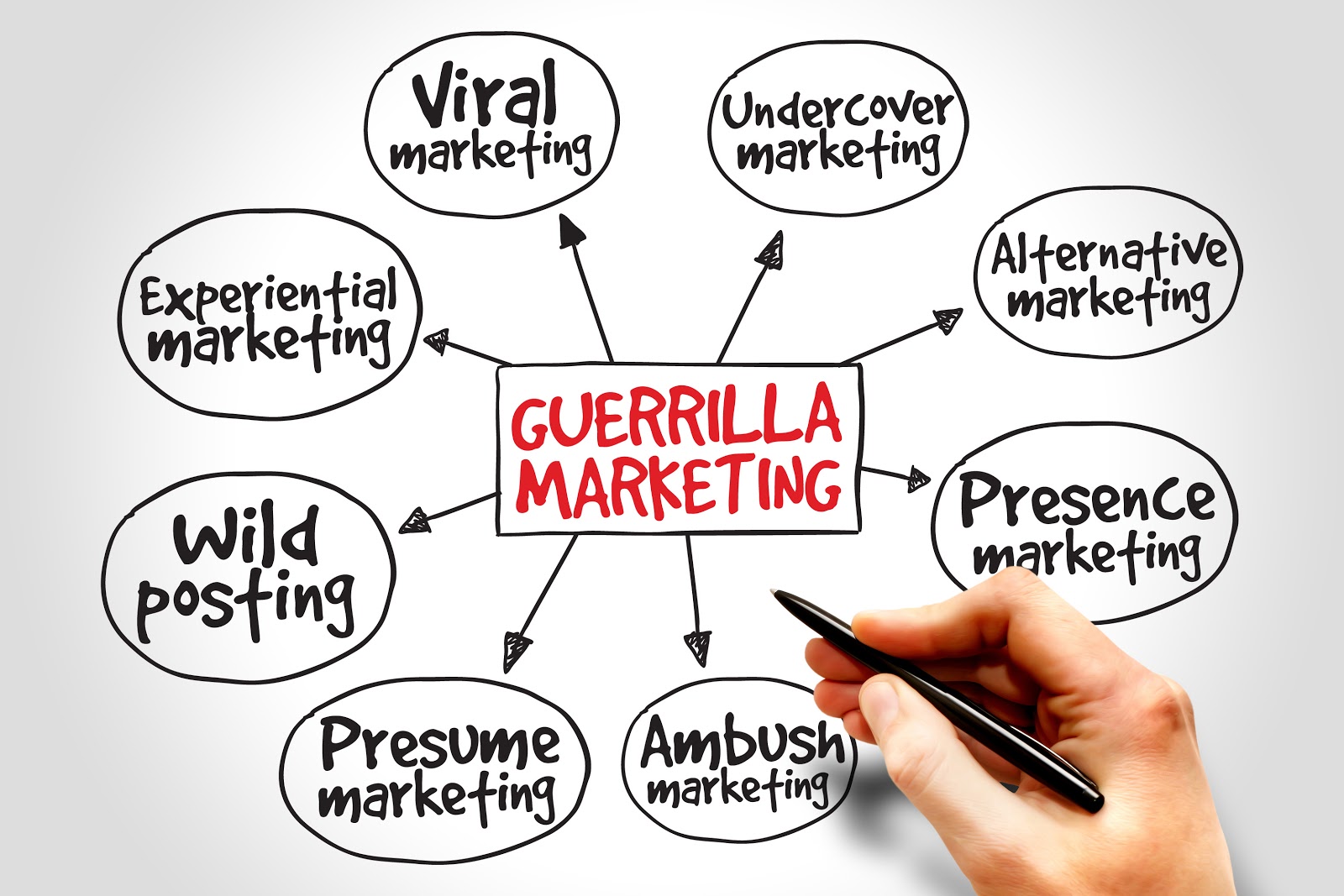 What Can Guerrilla Marketing Do for Your Business?

What Can Guerrilla Marketing Do for Your Business? Guerilla marketing is a concept that can be quite difficult to define. On the one hand it’s about selling but on the other hand it runs at a much deeper level. It deals with effectively marketing more than simply selling and it has the ability to change …

END_OF_DOCUMENT_TOKEN_TO_BE_REPLACED

Our one of a kind reefer food truck has a serving window to serve product from as well as a large built in walk-in cooler capable of keeping your supplies at it’s required temperature 24/7. Store weeks of supplies and avoid the unnecessary hassles of cold storage depots. Rent the reefer food truck in all …

END_OF_DOCUMENT_TOKEN_TO_BE_REPLACED

Please reach us using the information below.